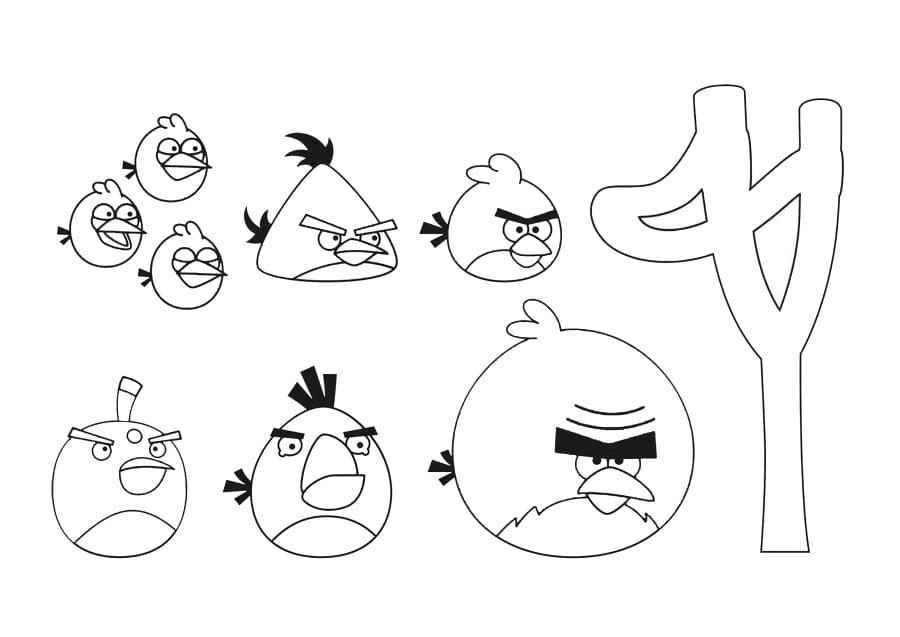 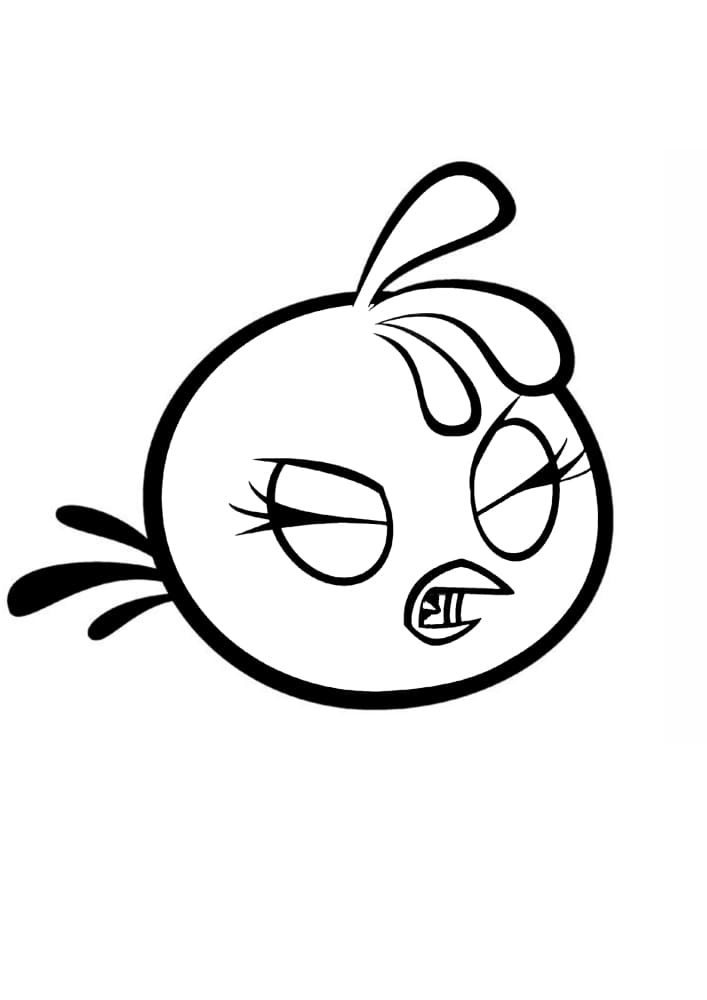 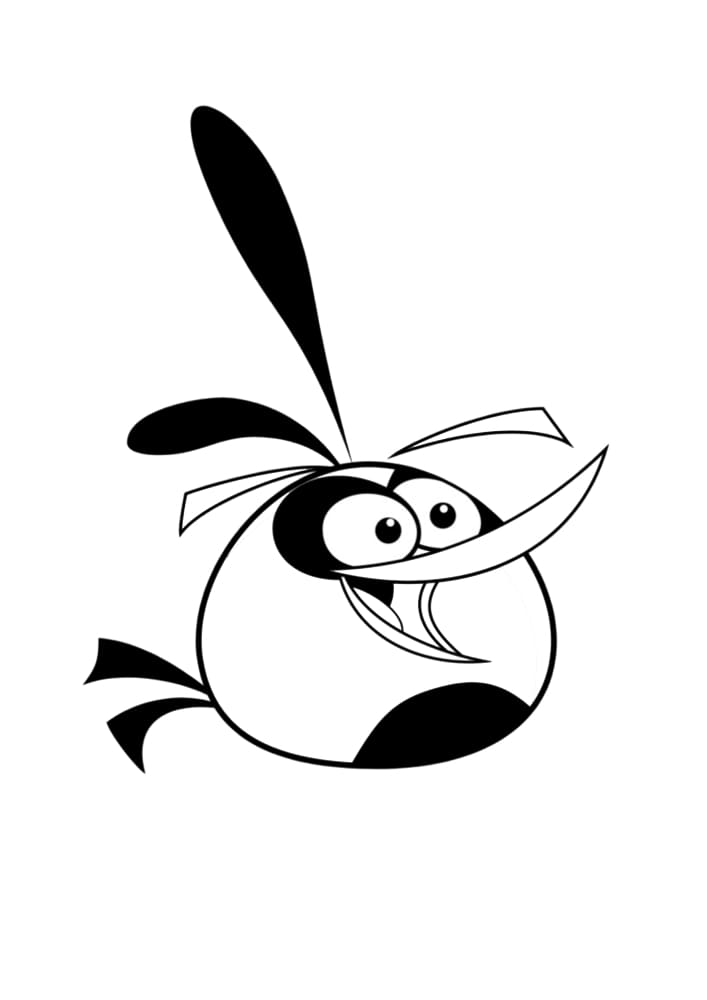 Orange bird with a big beak celebrates victory over the offenders 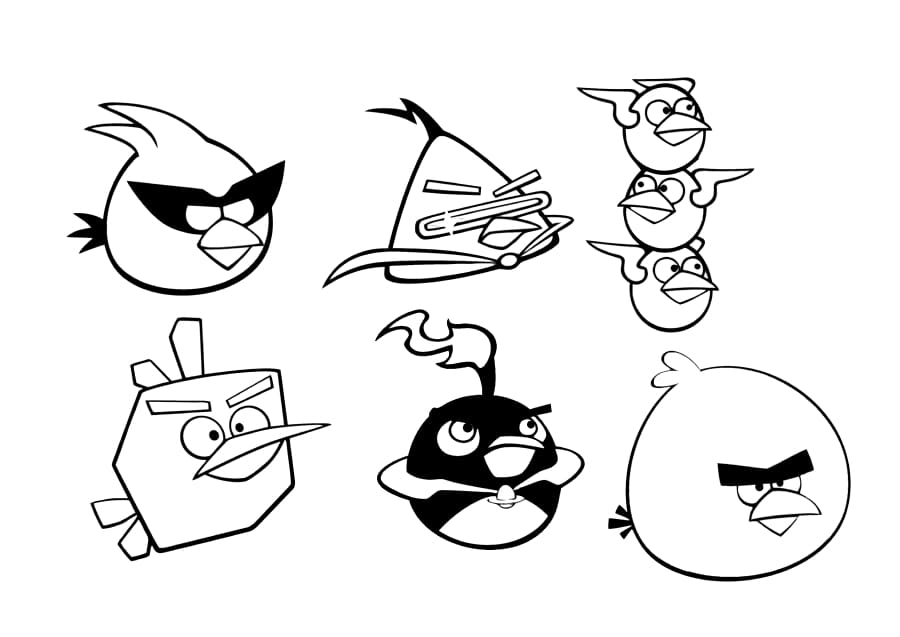 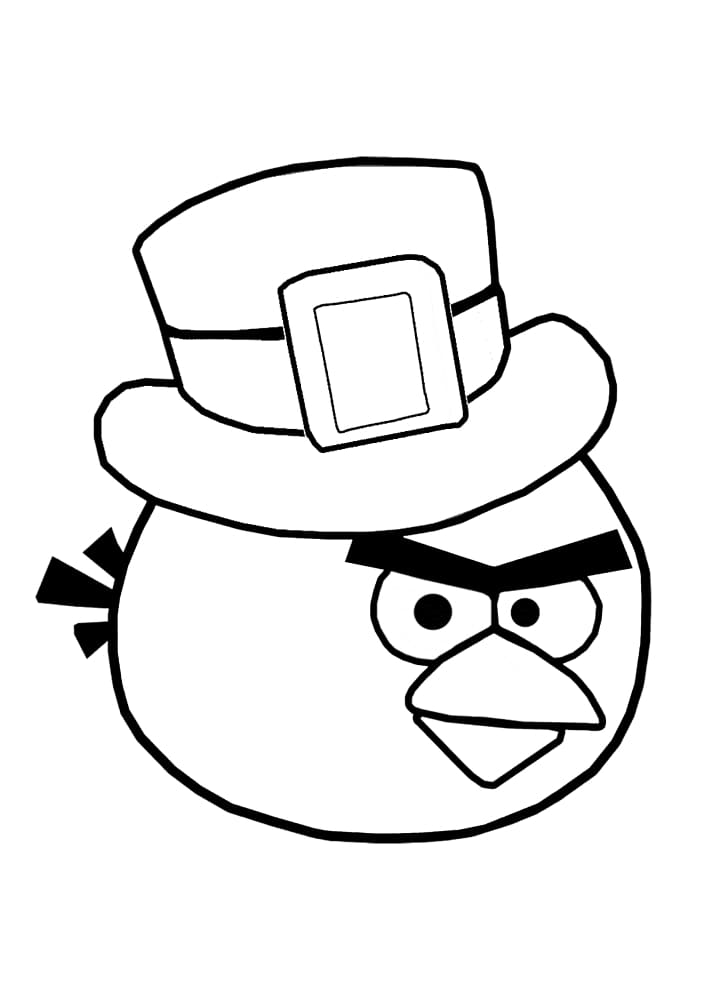 The Bird in the Magician's Hat 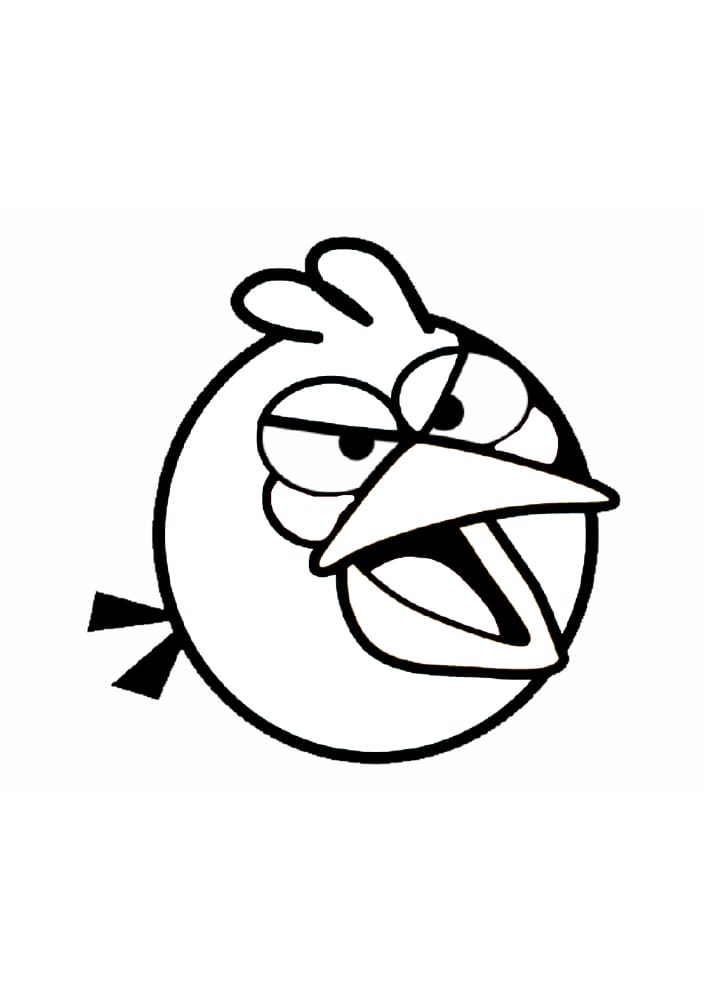 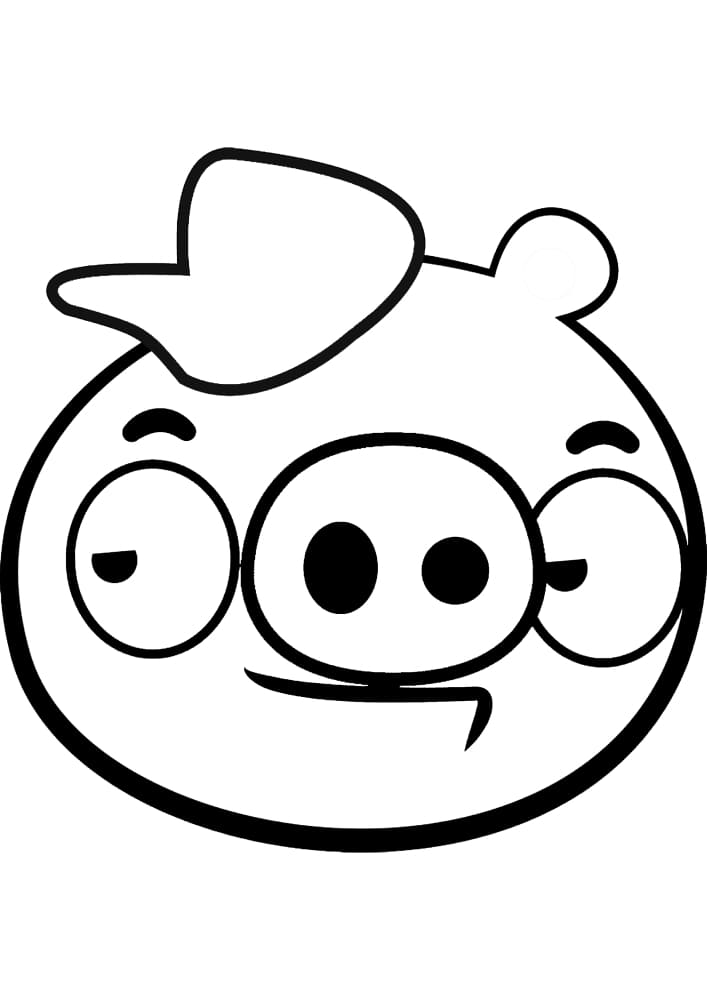 Piggy in a cap 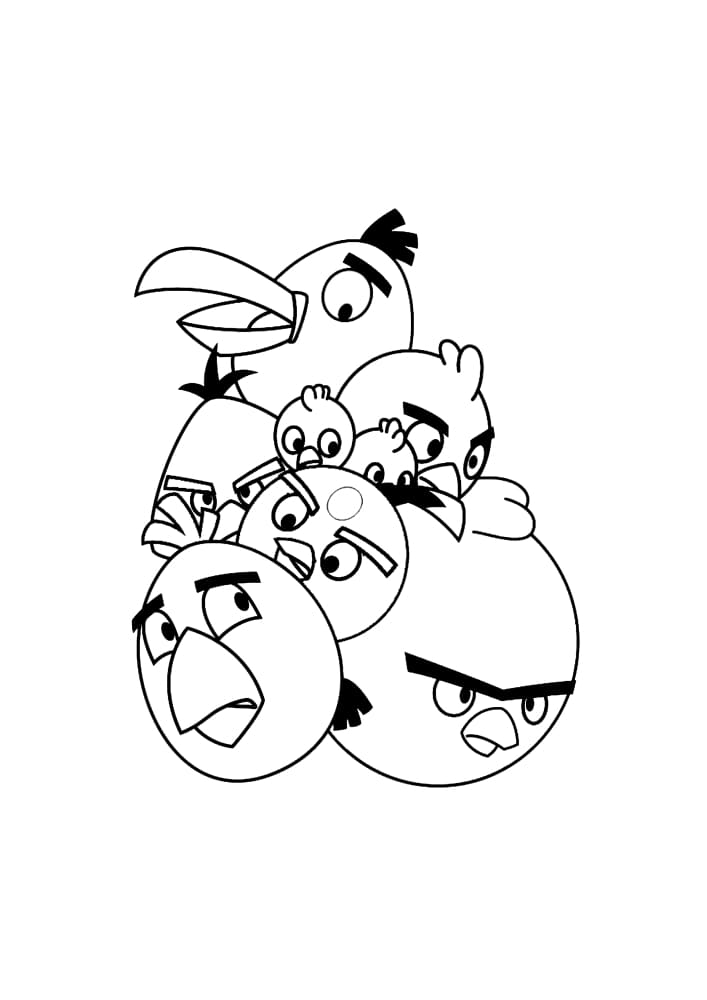 Birds climb on each other, just to take revenge on the pigs-offenders 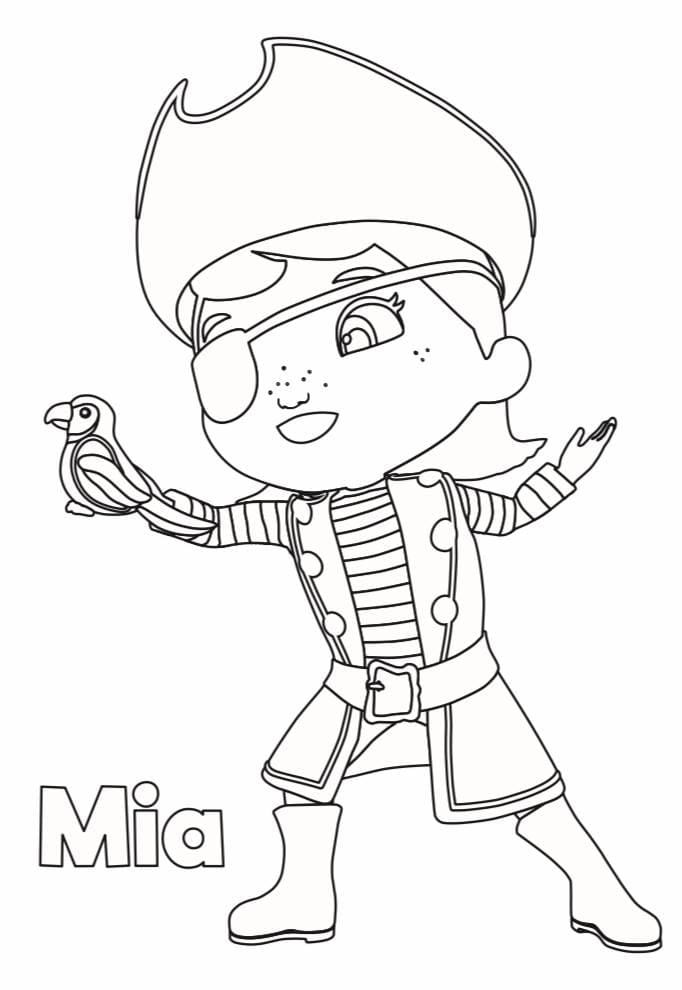 Mouse and Rat coloring pages. 120 images is the largest collection. Print or download for free. 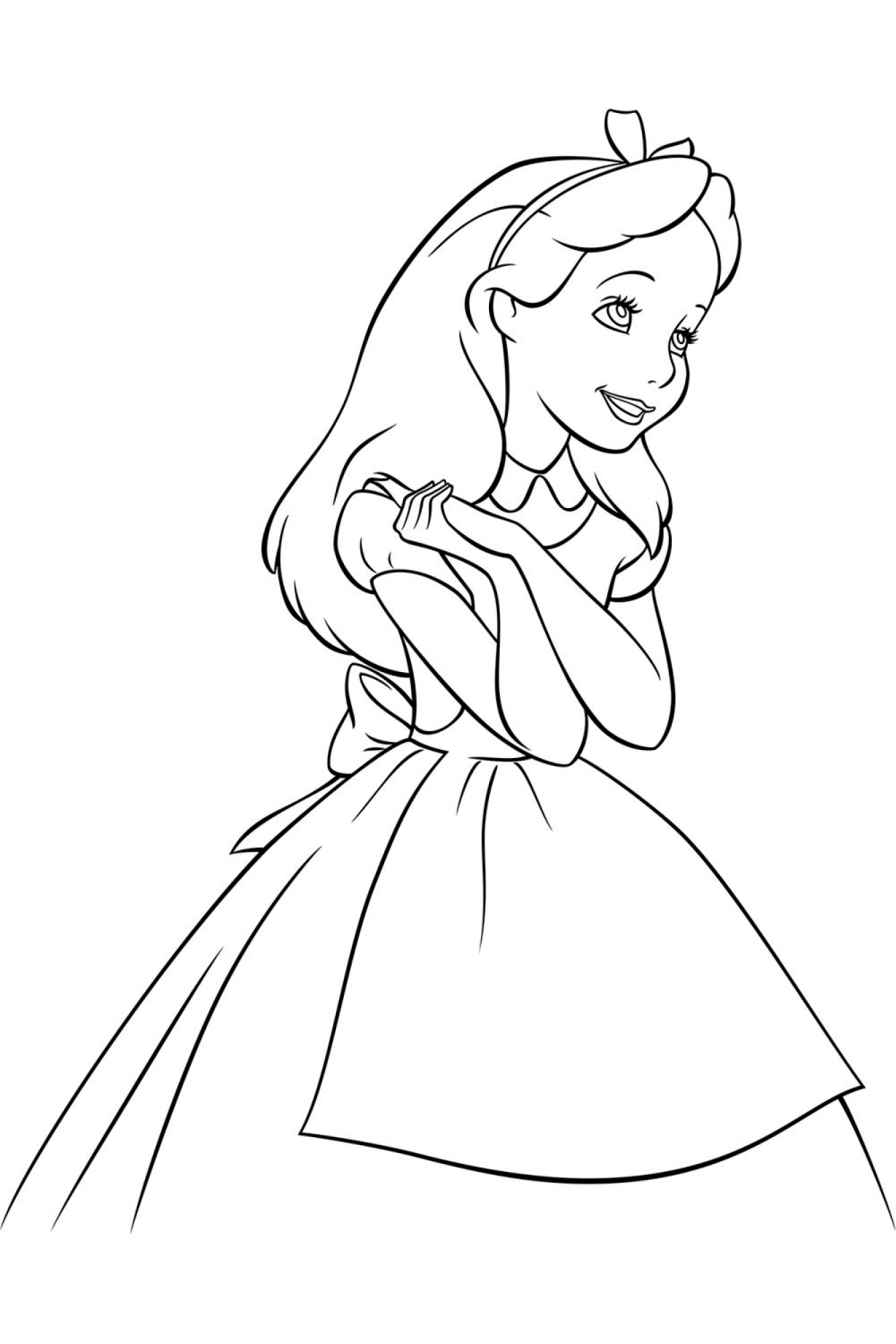 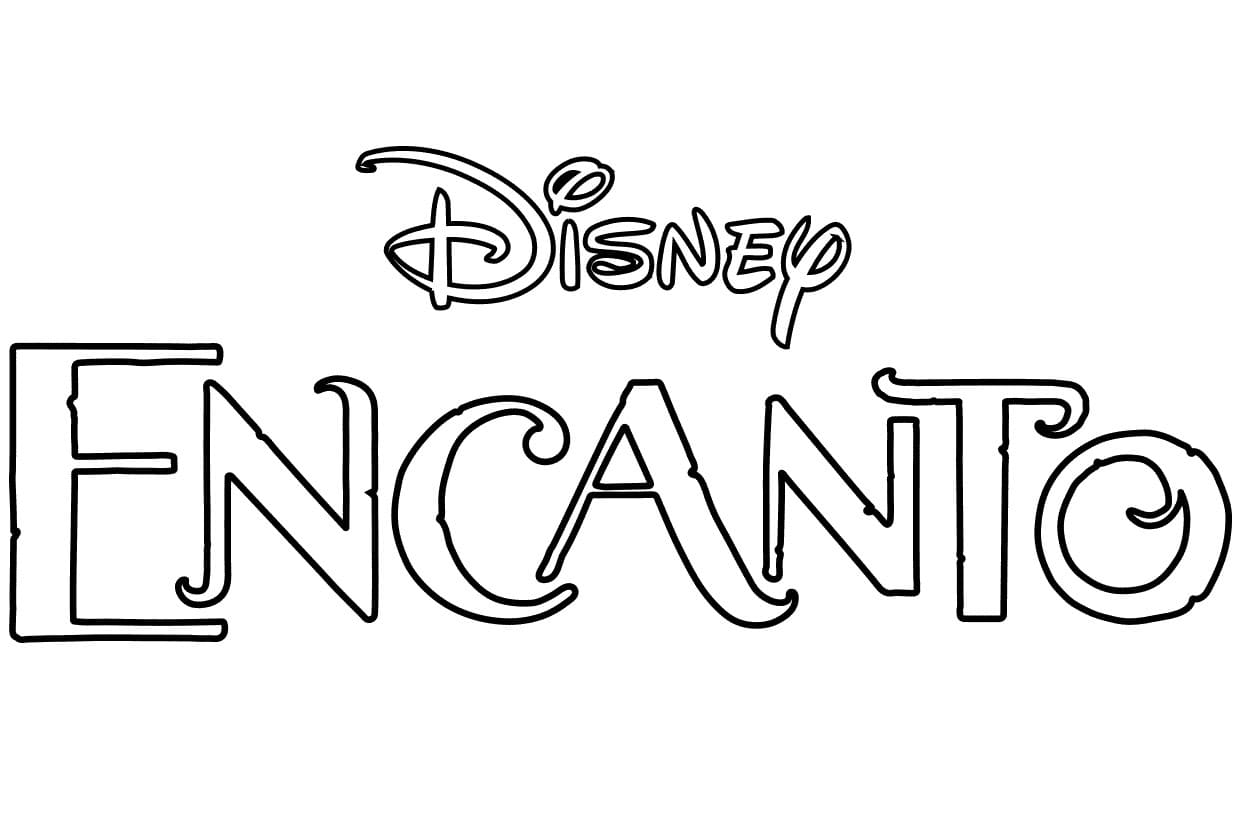