The monsters are running in a panic

Randall took off his glasses 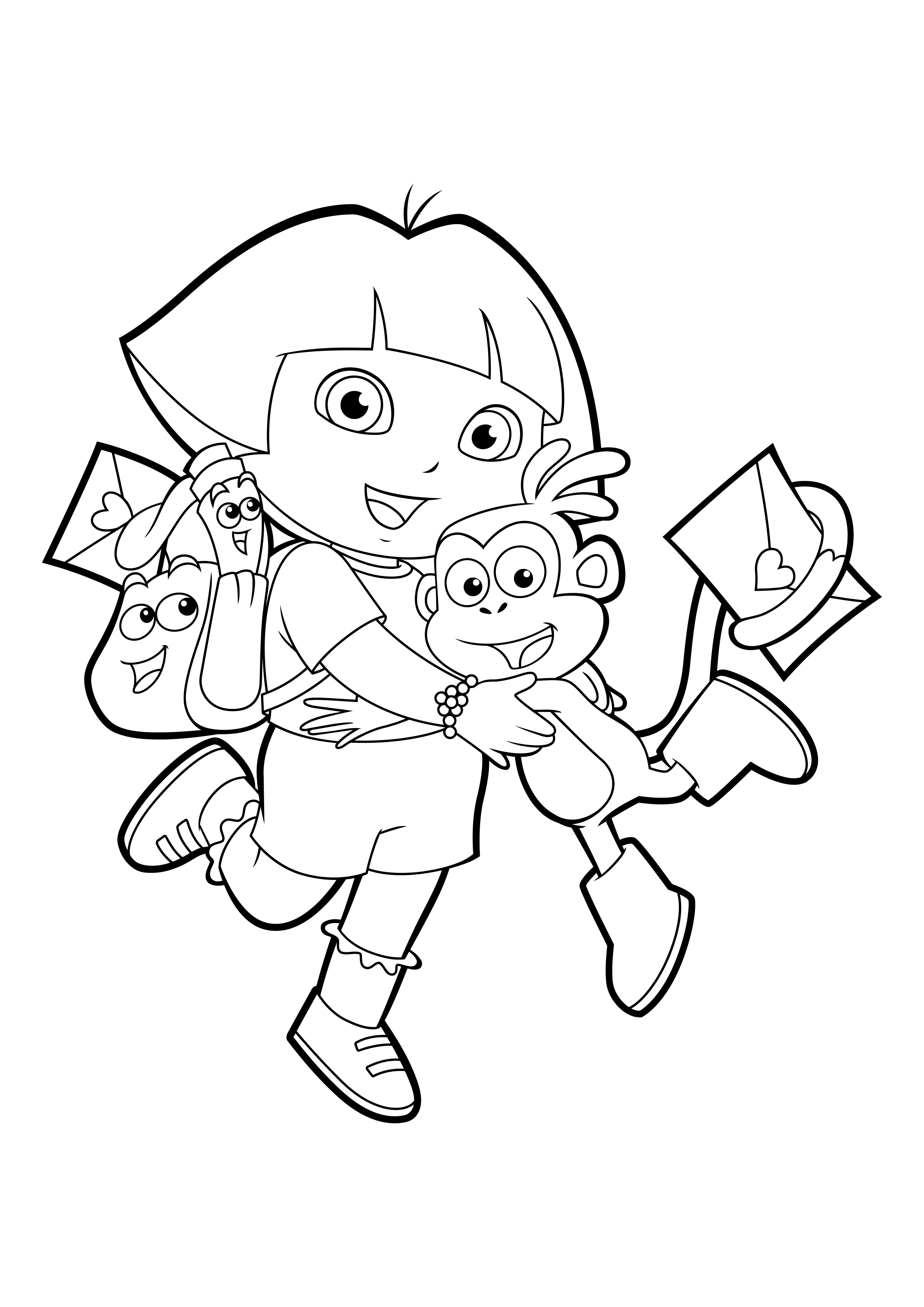 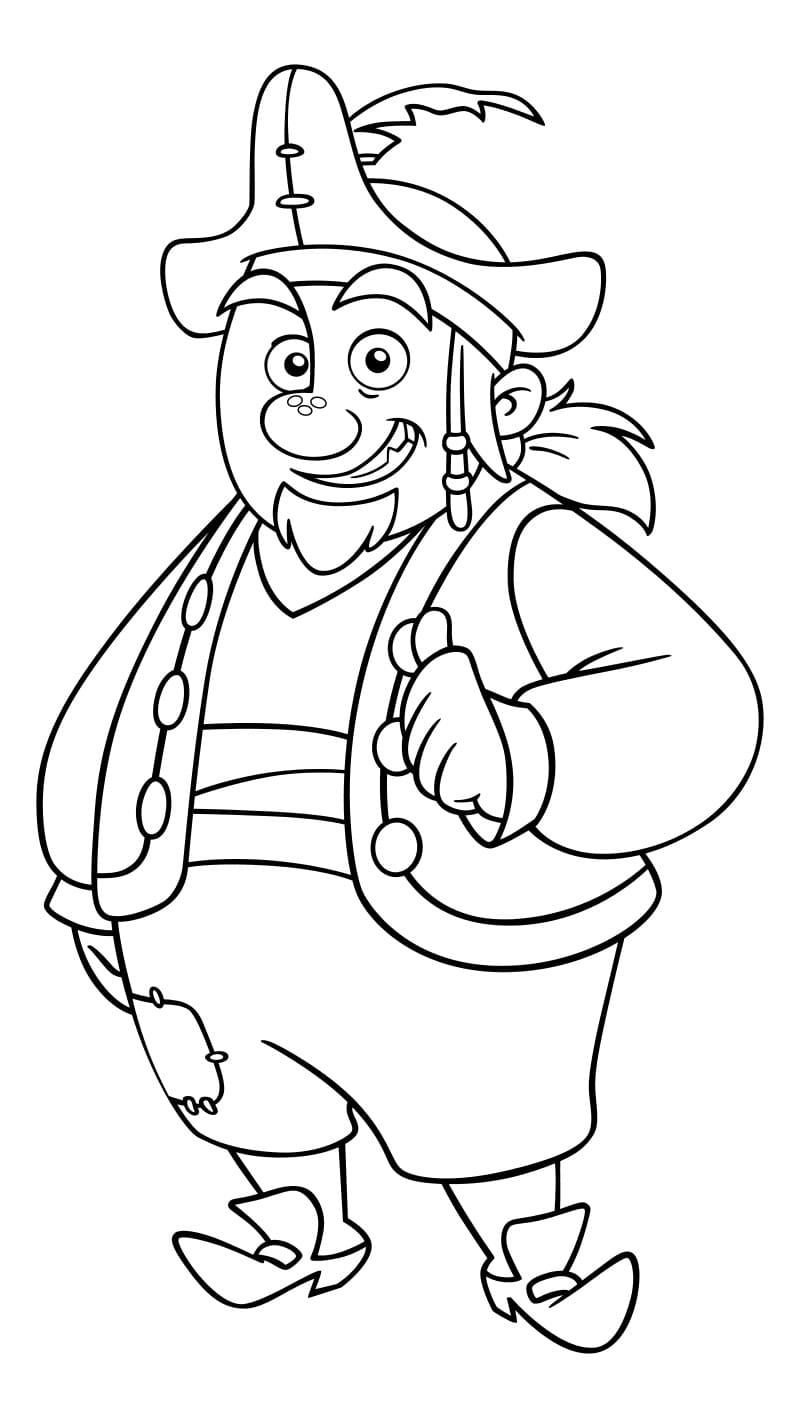 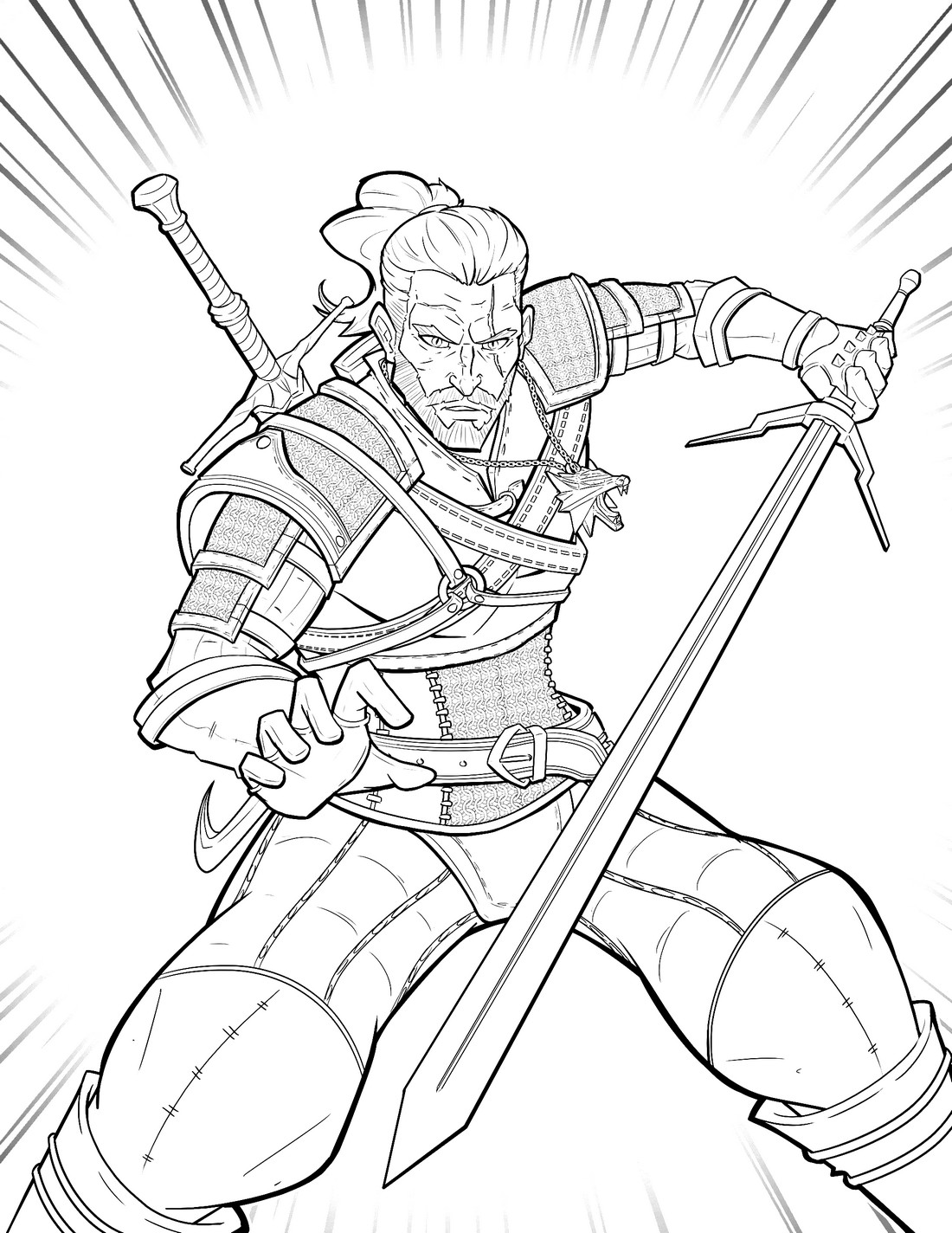 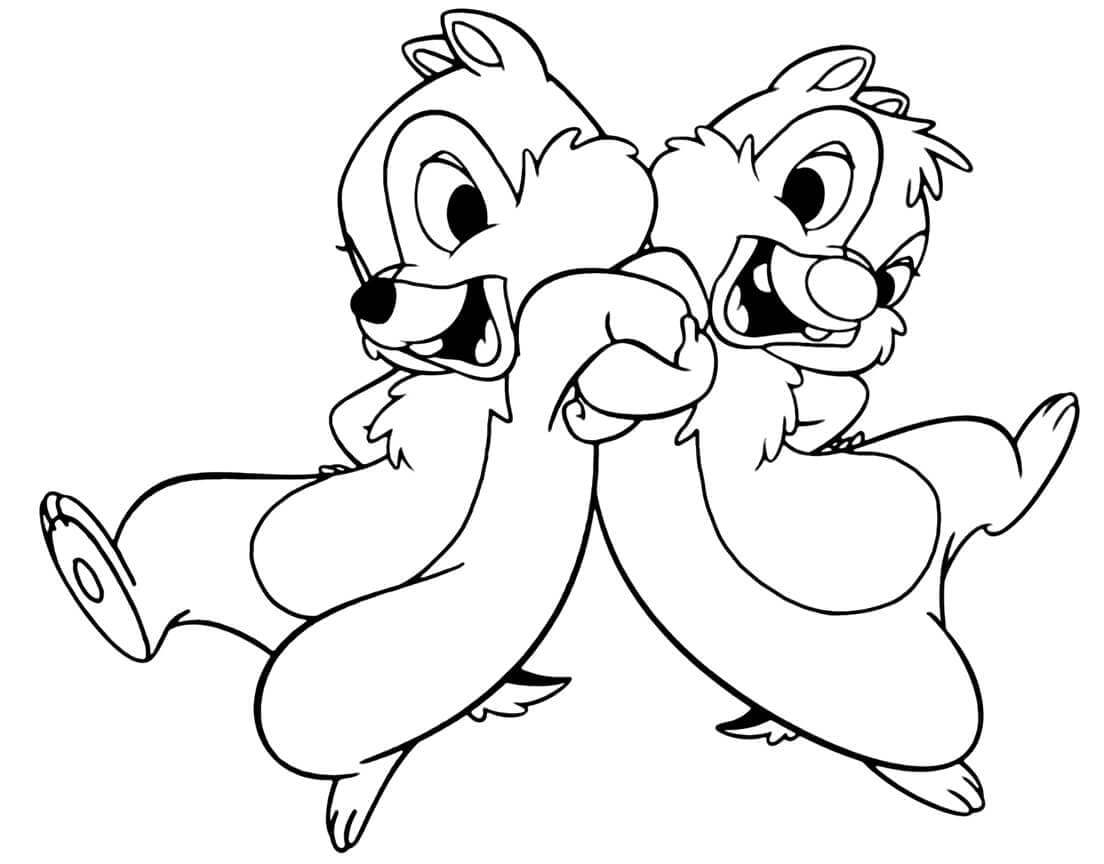 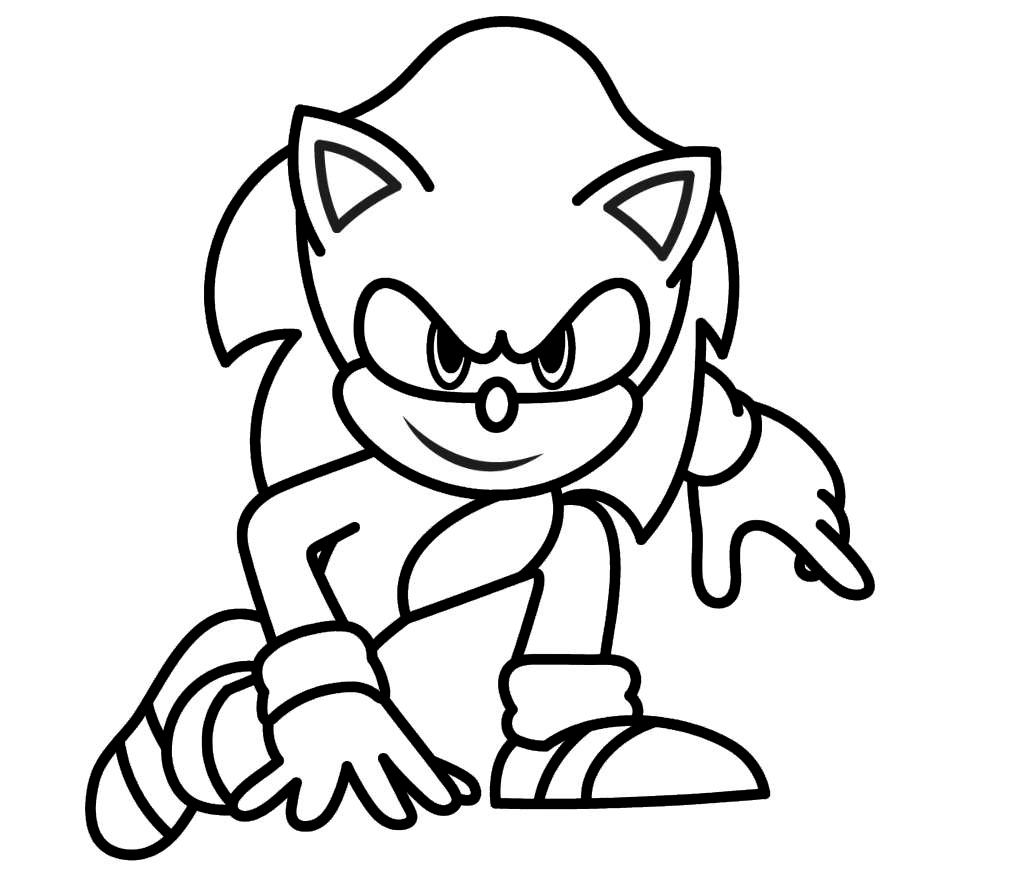 Crocodile coloring pages for kids. 120 images is the largest collection. Print or download for free.