Sully turned around when little Boo called out to him

Terry didn't like that Terry had picked the wrong flag

Don Carleton under the cape 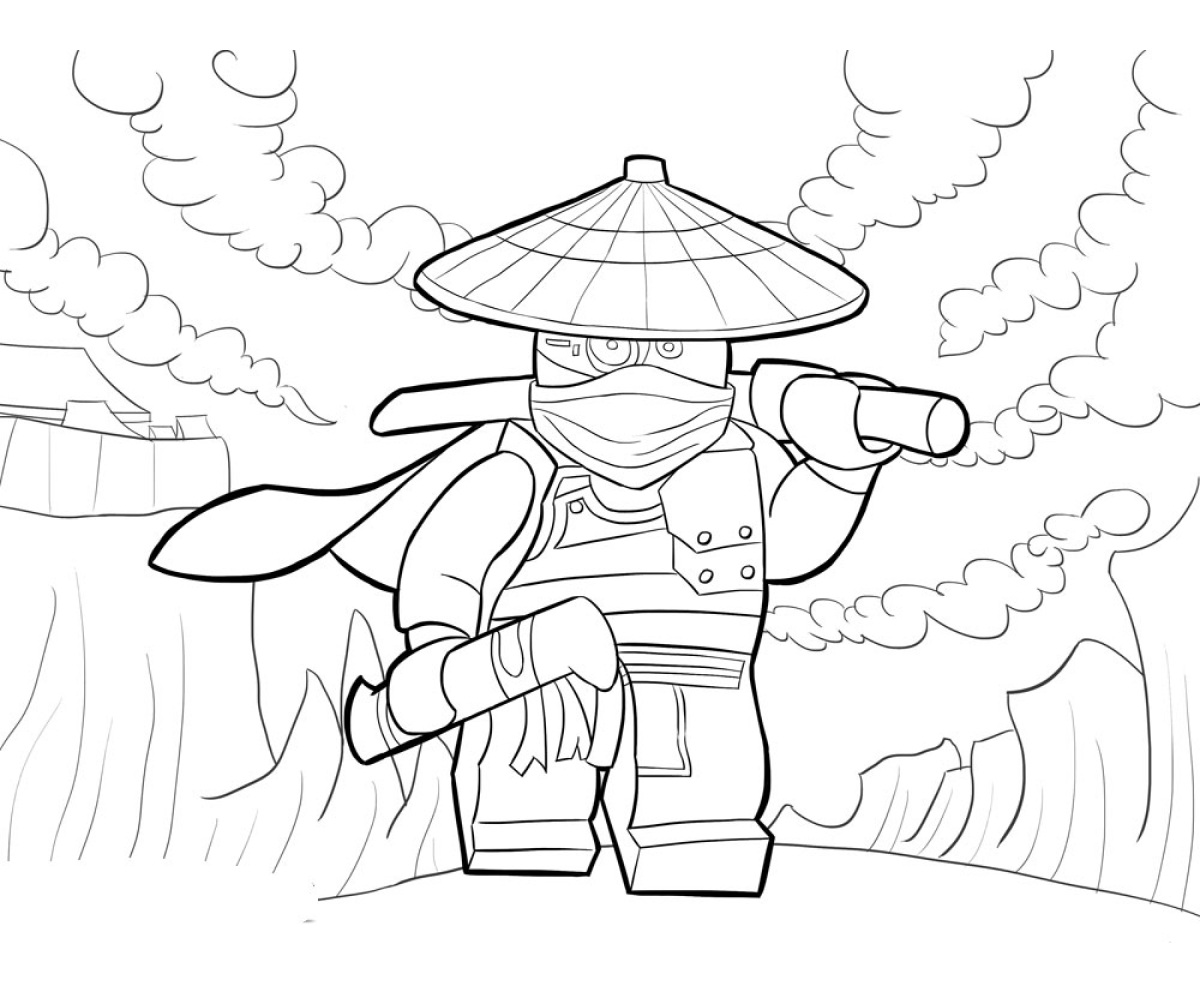 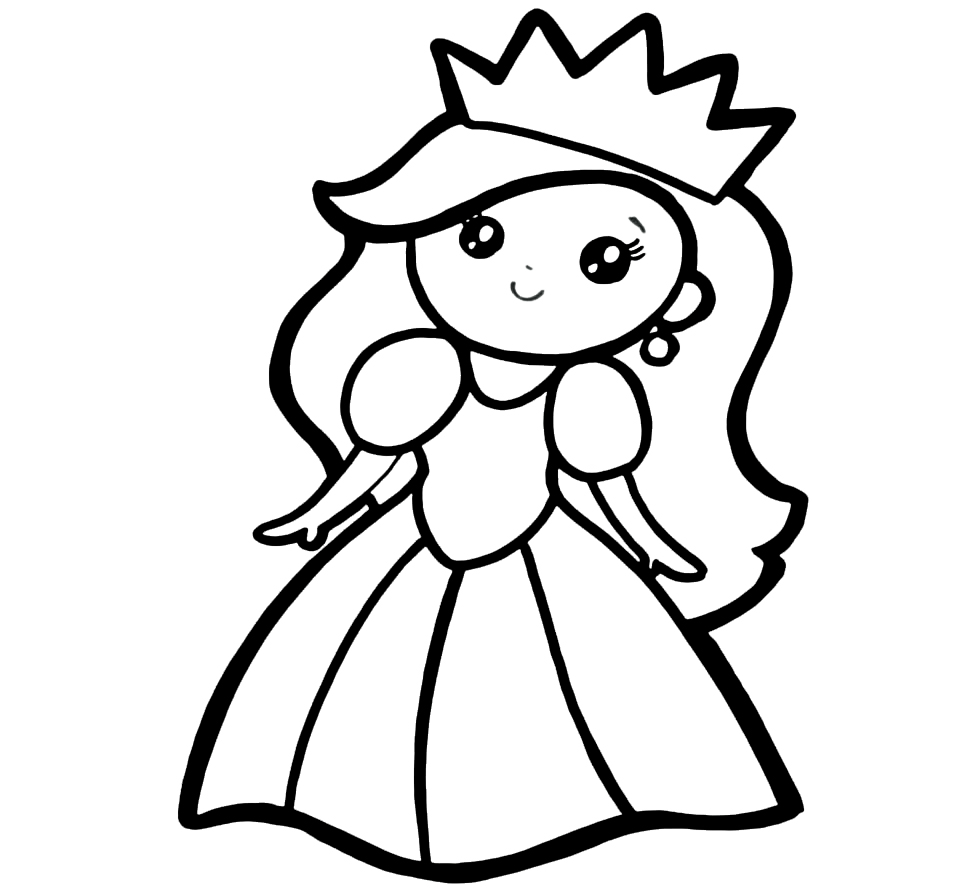 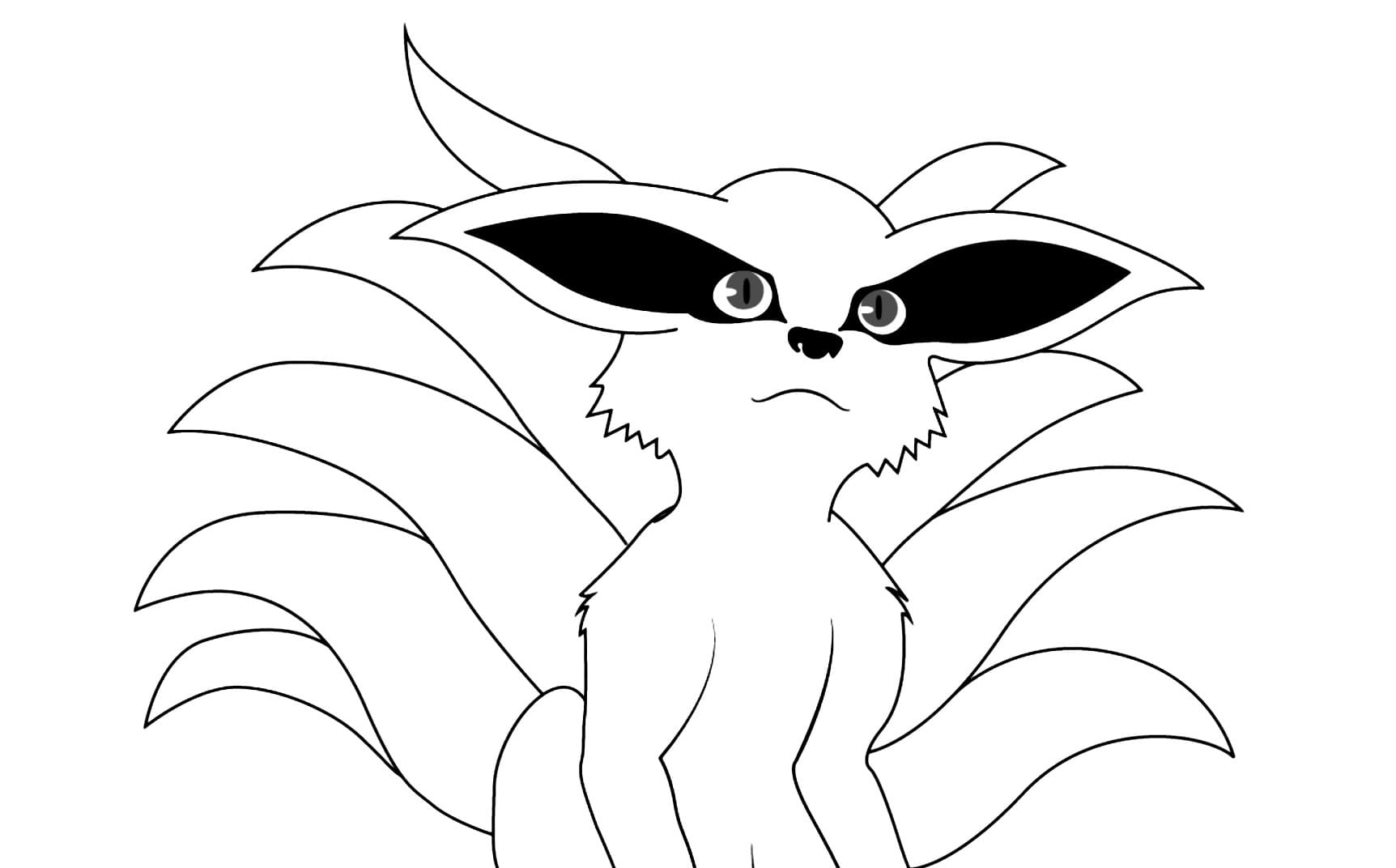 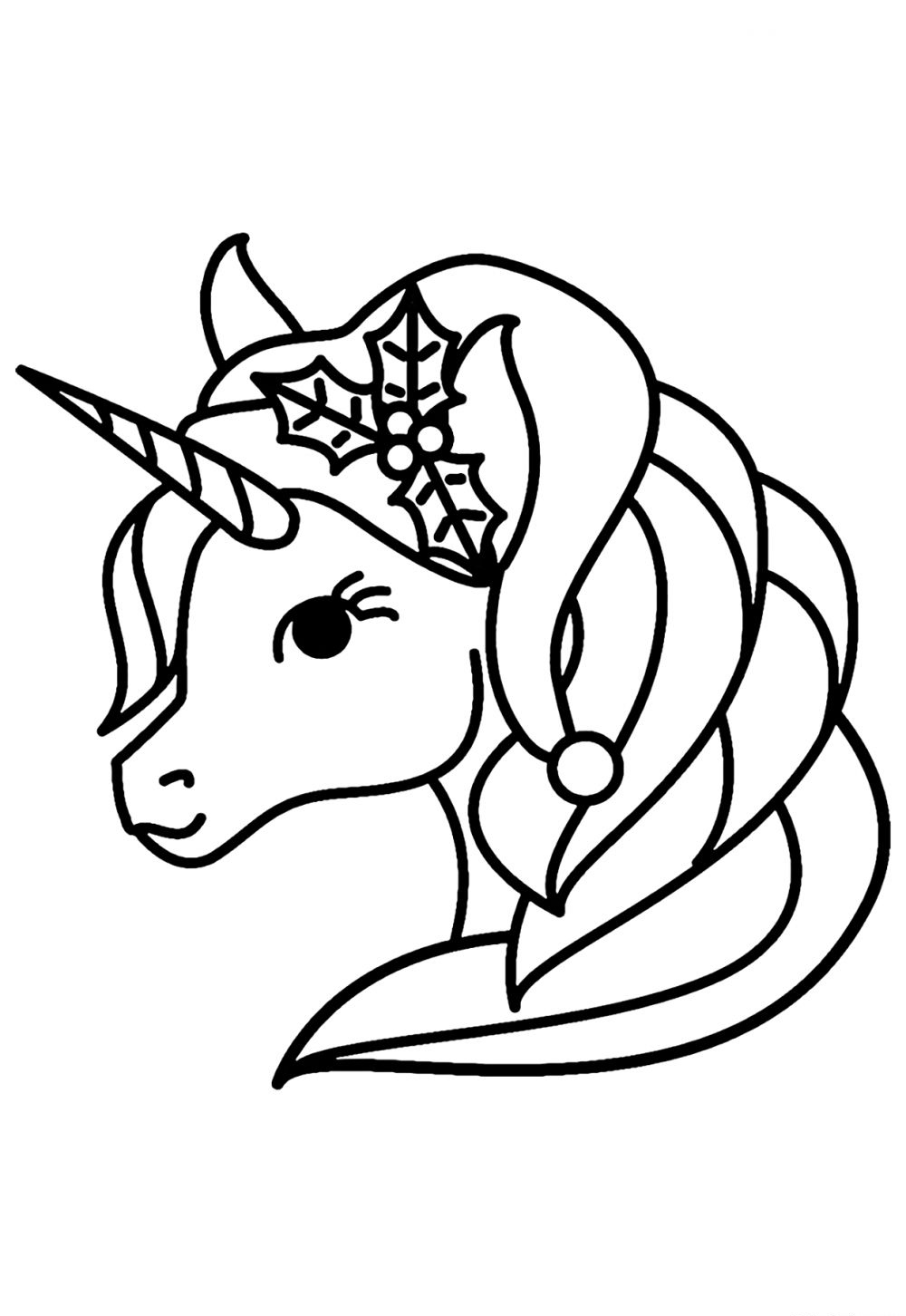 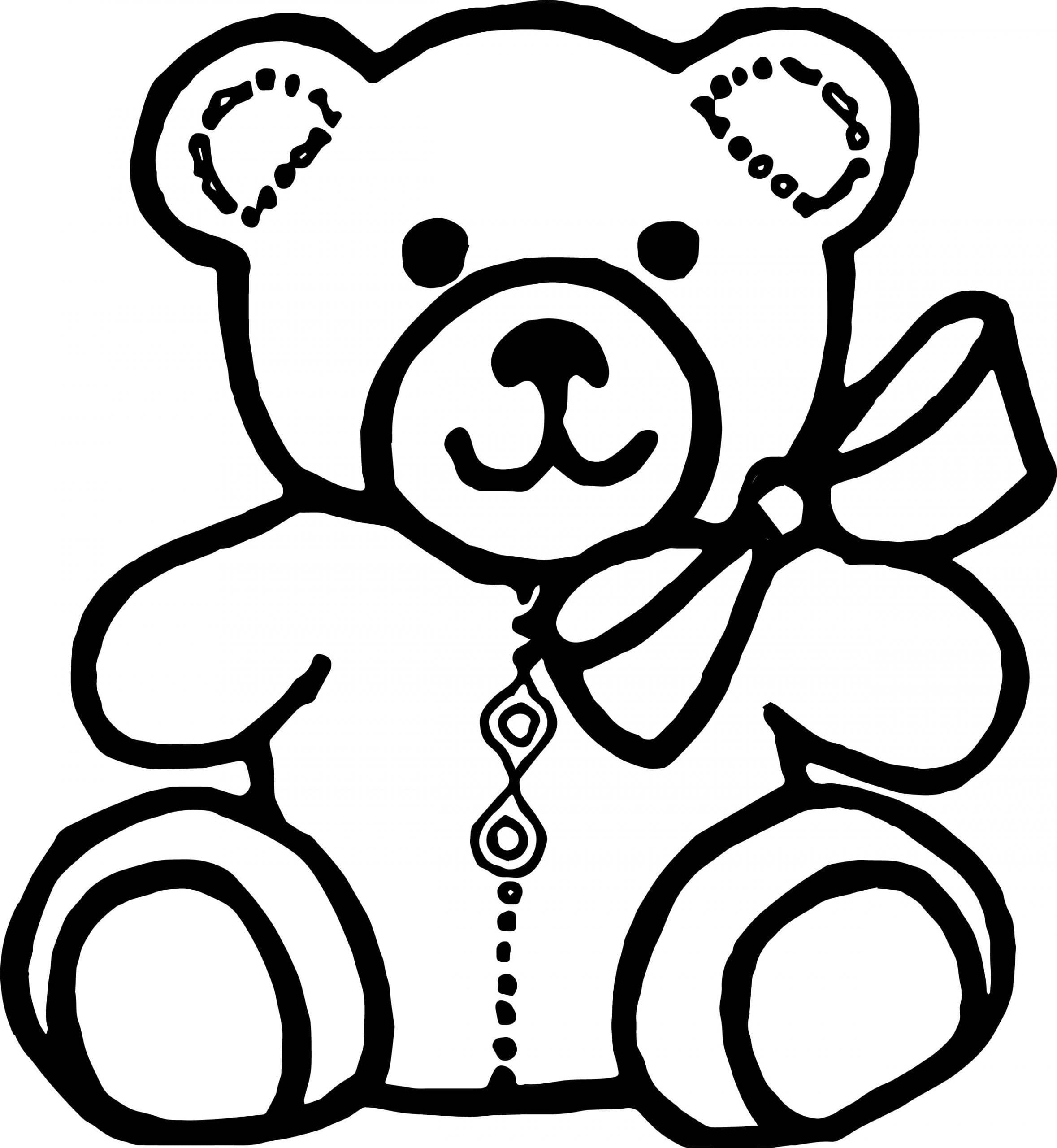 Superheroes - 150 colorings - the largest collection. Print it out or download it for free.

Lilo and Stitch Coloring Pages - Print or download for free