Cartoons / The Lion King / Pumbaa tries to eat an apple

Pumbaa tries to eat an apple

Mufasa and his lion cub - Simba 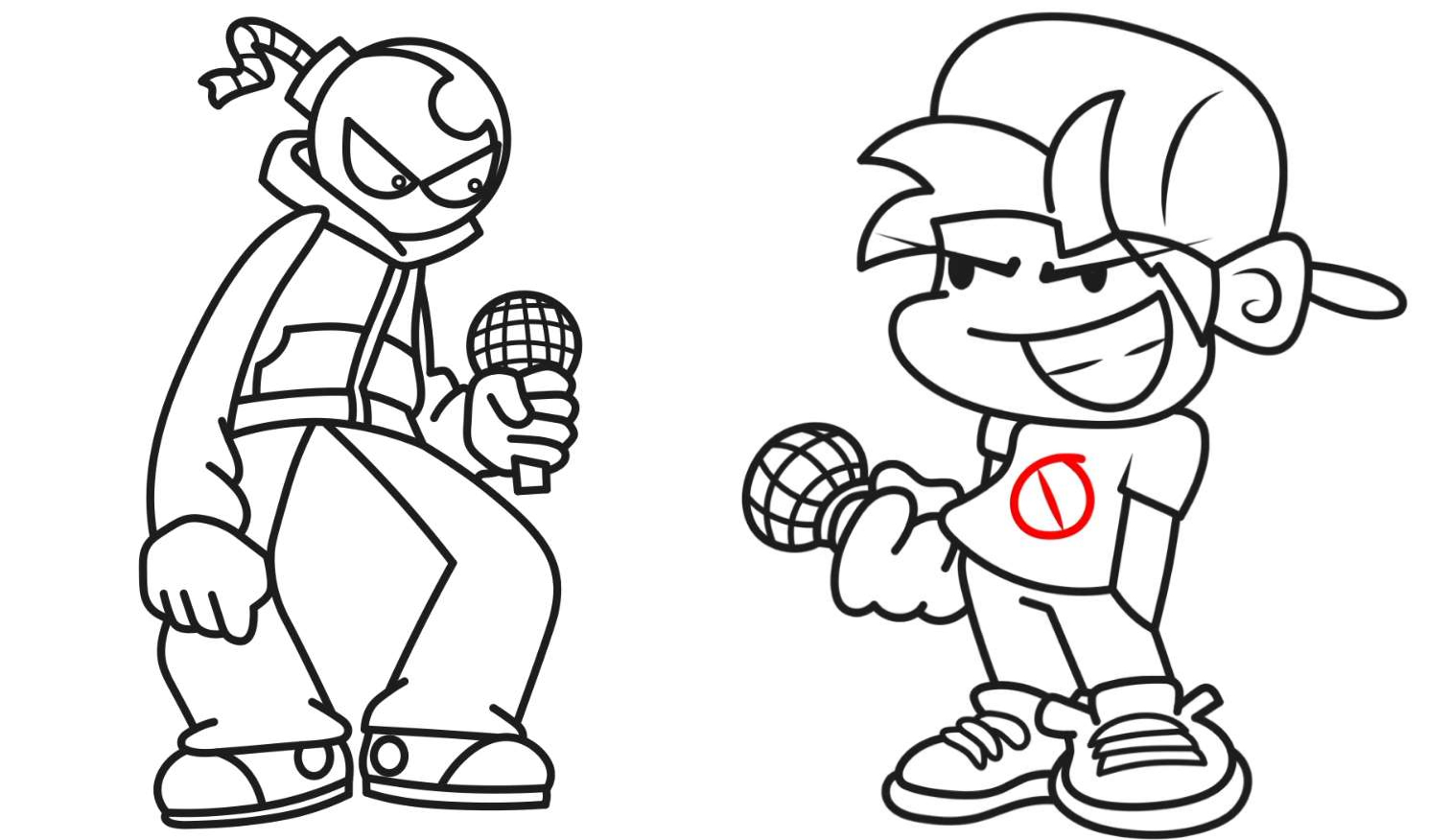 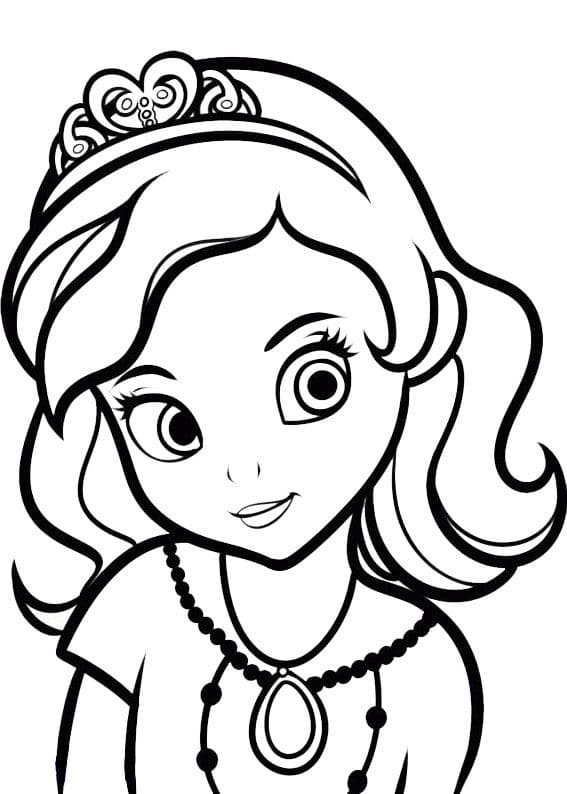 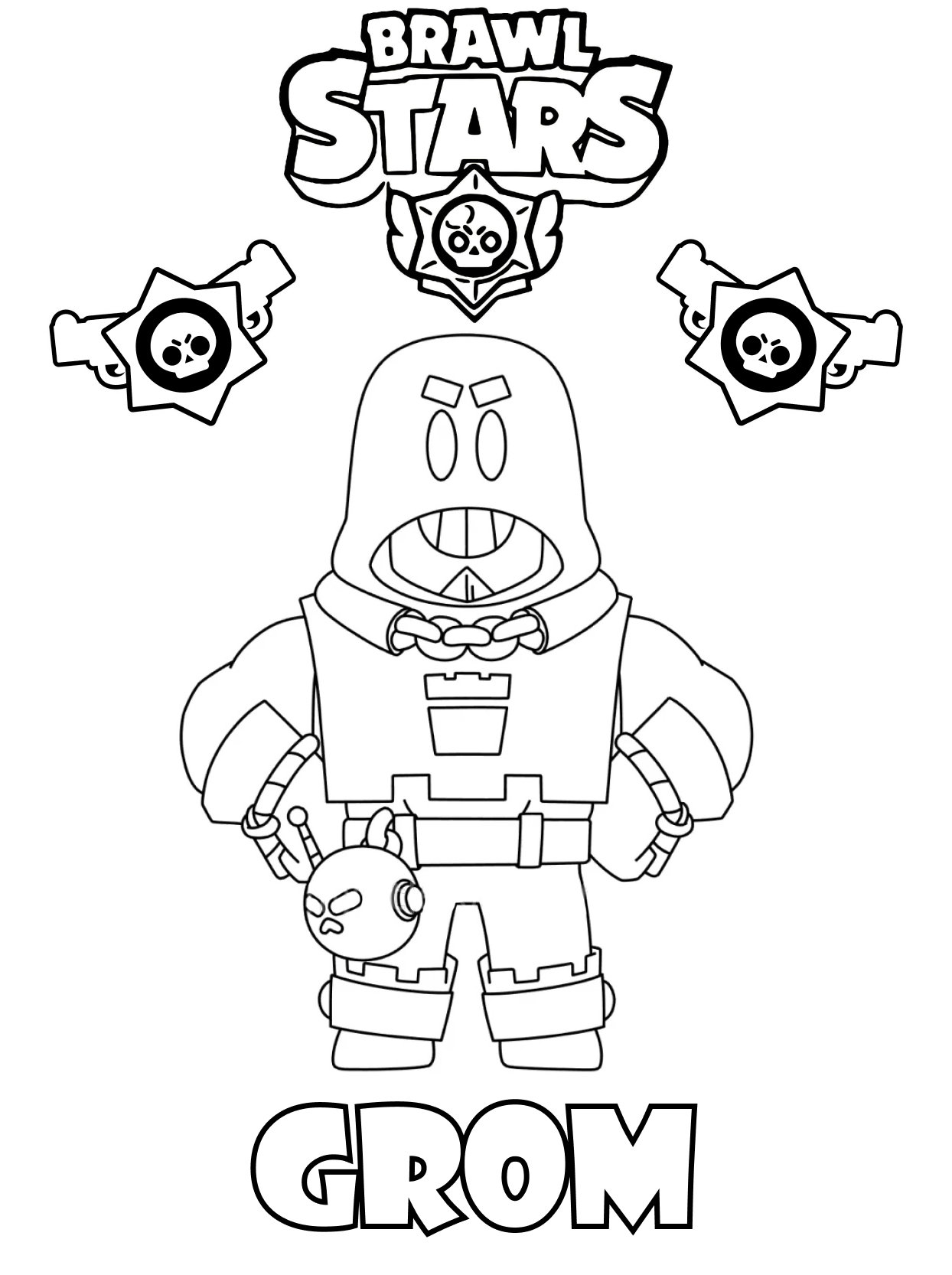 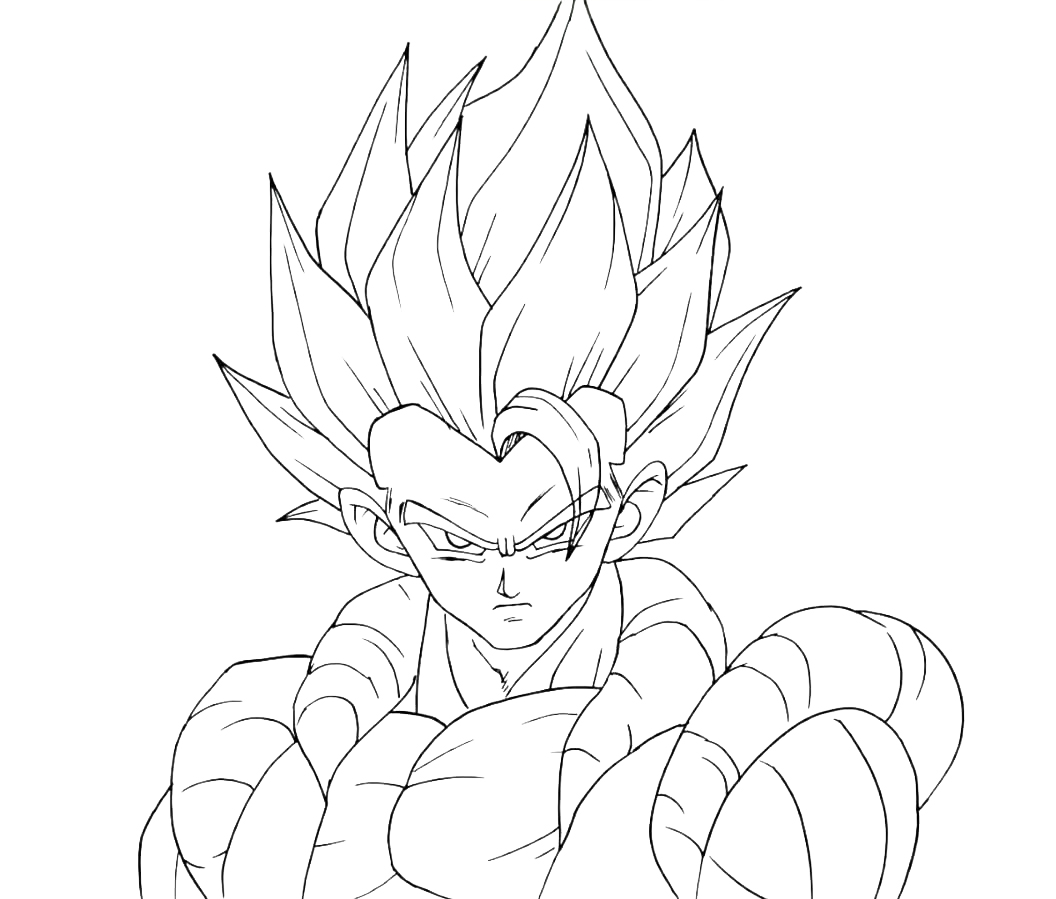 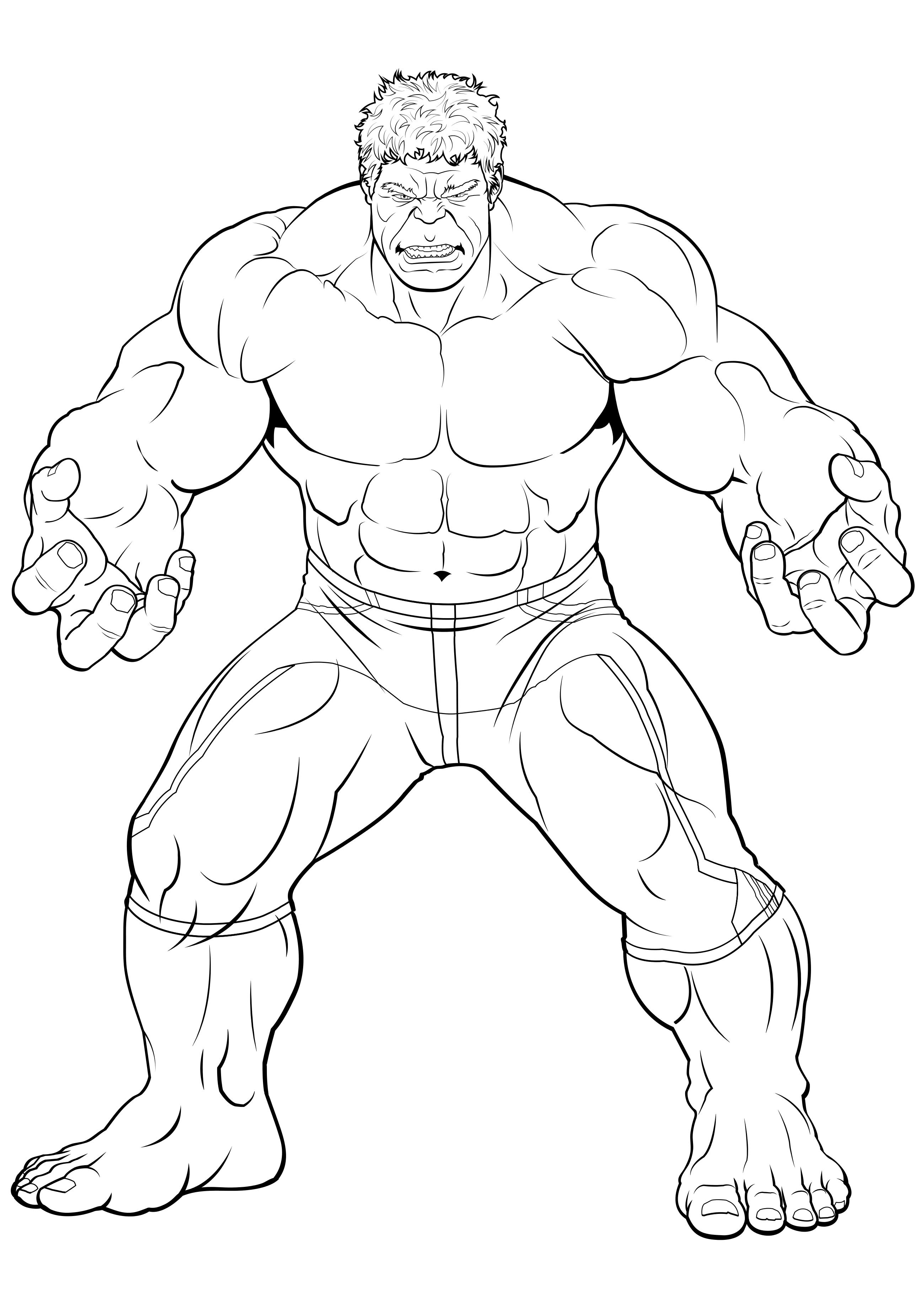 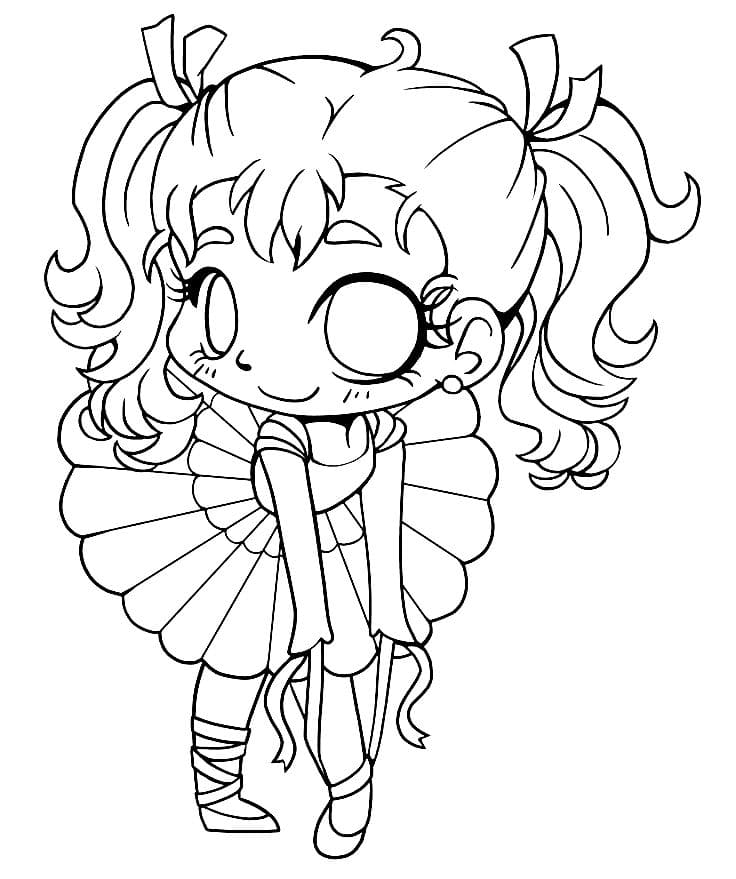 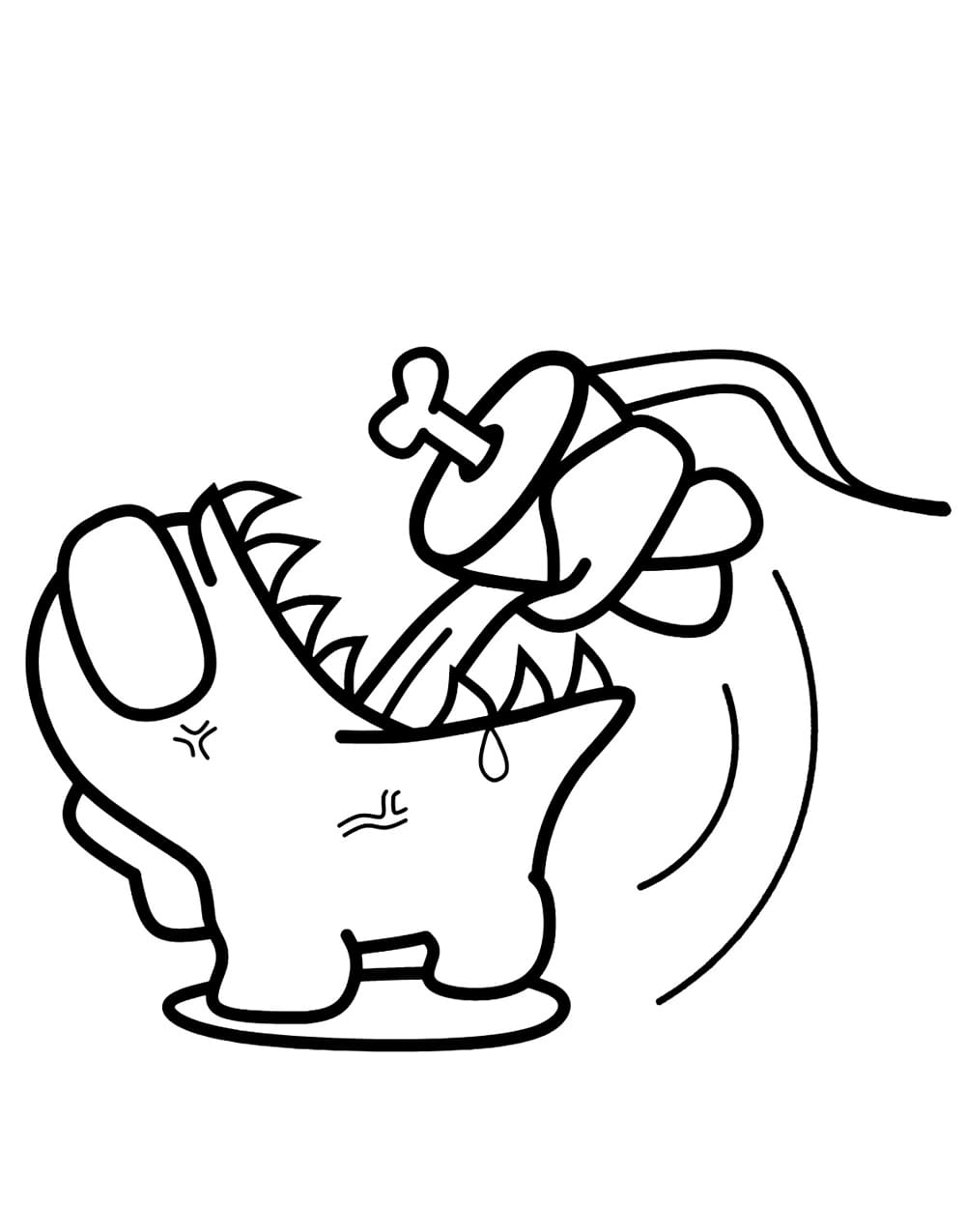 Train and Steam locomotive coloring pages. 110 images - the largest collection. You can print or download it for free from us.